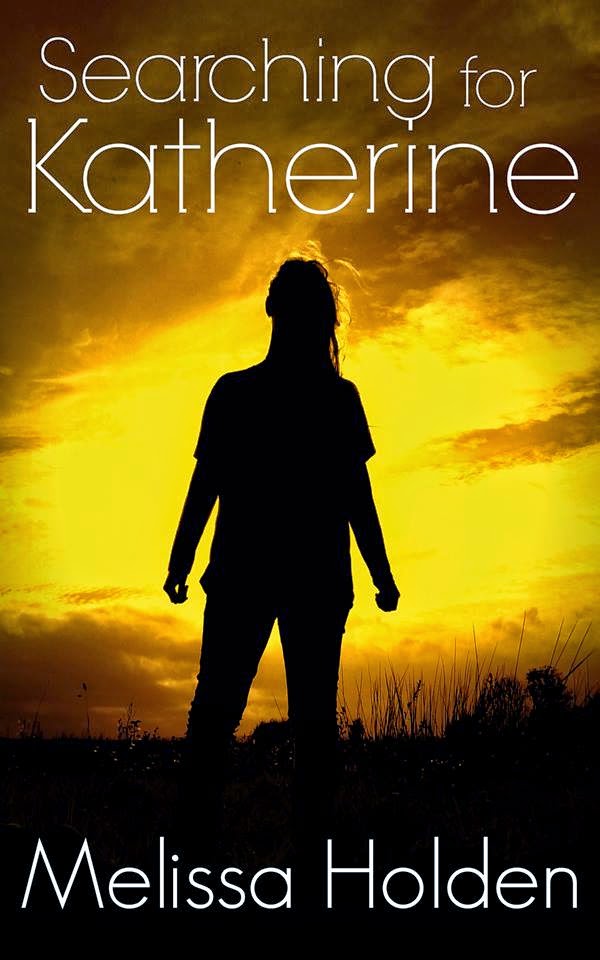 Thanks to Mark Looker for my AMAZING new cover for "Searching For Katherine". Available in e-book and paperback on Amazon.

For regular updates, check out my main blog: www.melissaholden.wordpress.com

Searching For Katherine Out Now On Amazon!

Searching For Katherine out now on Amazon!  Thank you to everyone who supported me through the creation of this book. It was a long journey but I am oh so glad it happened.

Searching For Katherine:
Jennifer and Katherine are living the typical post-university life, drinking lots of tea and going clubbing. But when Katherine is kidnapped in a night club, Jennifer’s whole world is turned upside down. Could her luck finally have changed for the better when Marcus enters her life, or is it about to get a whole lot worse? 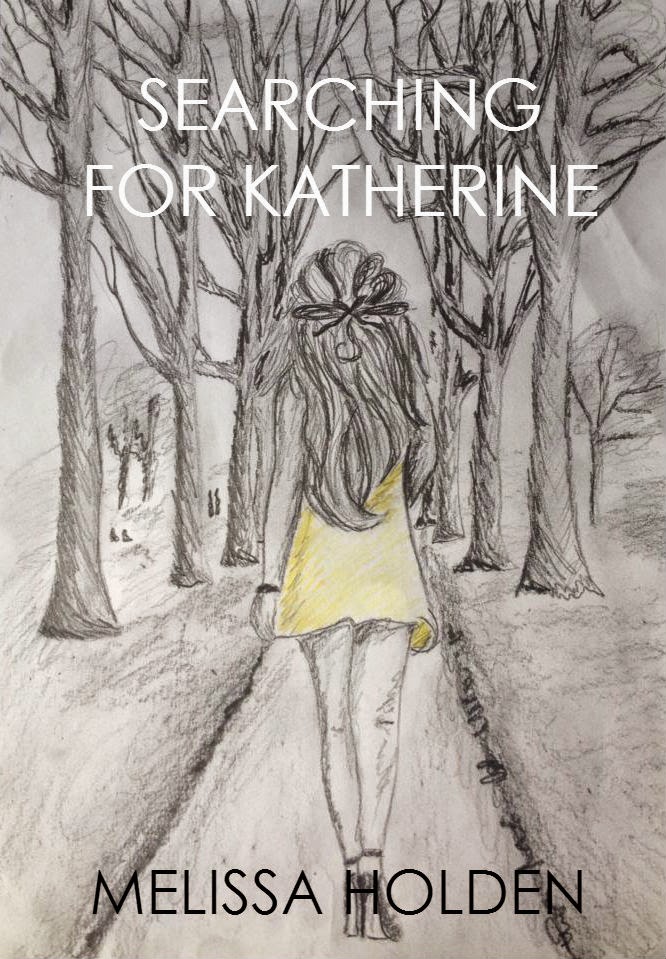 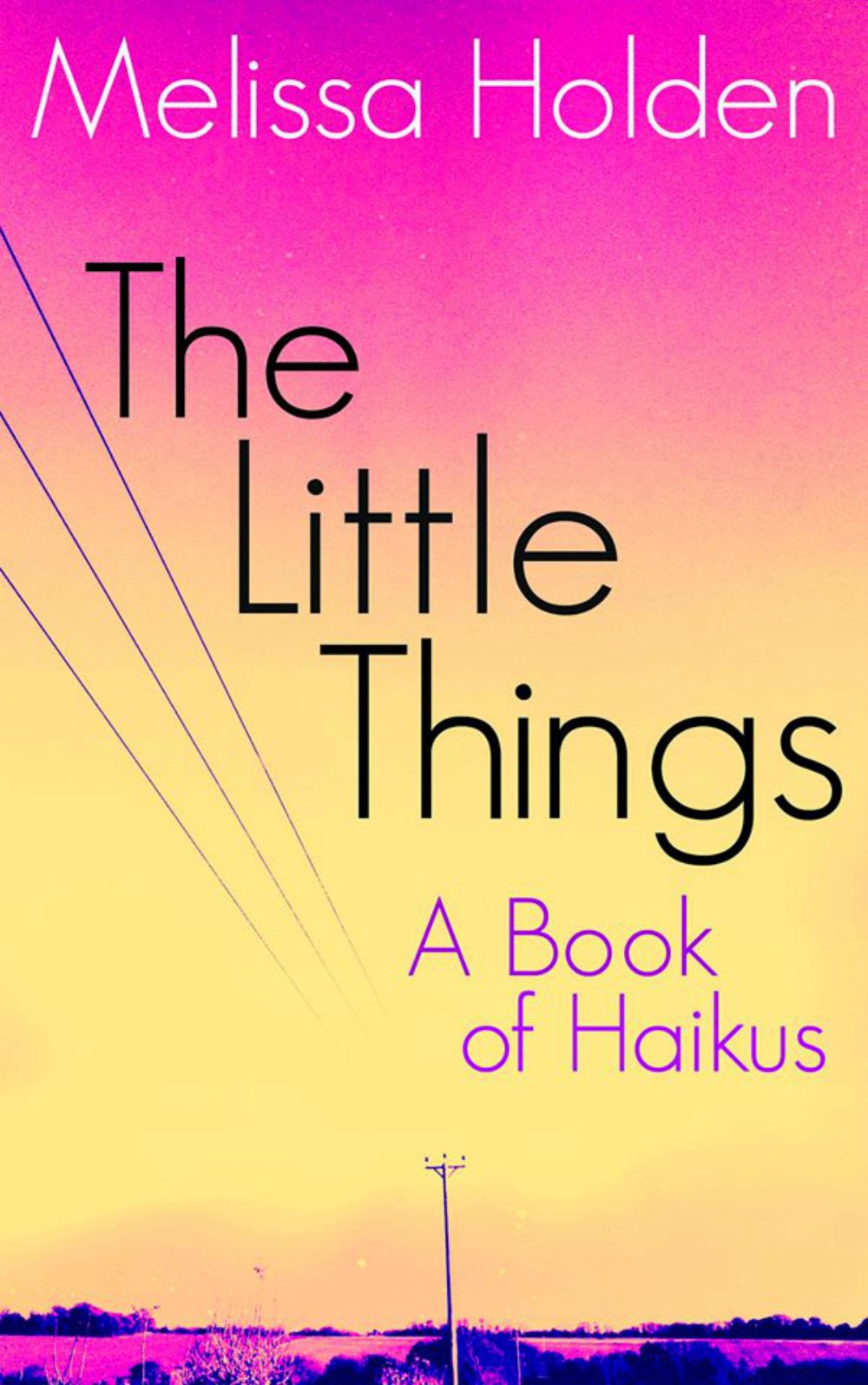 The Little Things by Melissa Holden
Cover Art by Mark Looker
Posted by Unknown at 07:49 No comments: 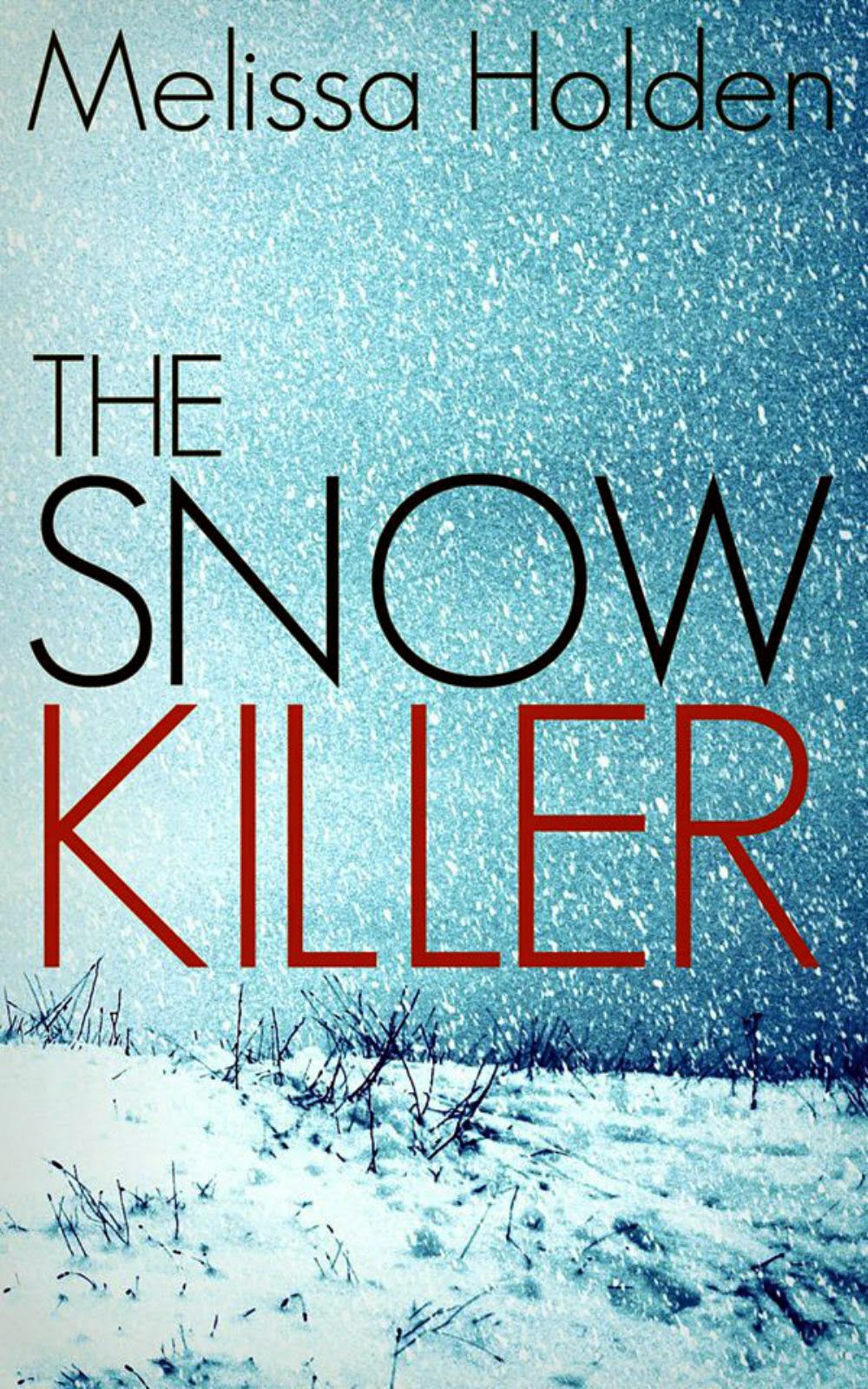 The Snow Killer by Melissa Holden
Cover Art by Mark Looker
Posted by Unknown at 06:47 No comments:

We Can Dance (poem)

Take me by the hand
and whirl me twice-round the floor.
I’ll spin and smile,
we’ll put the world to rights.
You’ll be dashing in a two-piece
and I’ll be crimson-gowned.
Together we can dance
and love the world again.

Originally posted on my main blog.
Posted by Unknown at 14:14 No comments:

The Downsides To Being A Writer

Although there are many wonderful reasons why it's great to be a creative person, there are a few downsides.

Tiring
The matter of the fact: working hard makes you tired. When people walk out of exams after writing for two hours, they're exhausted.
Now consider that writers spend up to four hours every day (on average) writing - it's like doing two English exams! Your brain is using a lot power to generate new ideas and the best word structure, your hands are tired from typing, and you've probably not moved in hours which means you're leaned over a desk slowly wrecking your back - it's not all typewriters and French villas!

Pressure
There is a lot of pressure for writers to come up with the next best seller, but the truth of it is: a) it's mostly luck getting your book to the top of the charts if you're an unknown author, and b) writing takes up a lot of time - so if you're trying to pay the bills, novels aren't the way to do it!
The pressure also builds if you stop writing for a while - people think you've lost your edge and you end up writing just to please people: this is a bad idea! You should love your writing, not tolerate it.

Stability
The mind is a fragile thing. Just like any processing power - if it's abused and overworked, it will crash. And if you try an churn out seven books in a year, your brain will crash- never mind everything else you're doing! Mental stability is a common issue with creative people, because most of the time creatives are very high strung and emotional, so stuff gets to us a little bit more sometimes. Now imagine you were like that and everything was going wrong - you'd break.

Stereotypes
Finally, Stereotyping accompanies any career, but as a writers I know people expect me to be a certain way and are almost annoyed when I'm not. They do expect a complete nerdy-looking book worm with a pixie cut, huge glasses, and someone who is probably very shy. You're not going to get that from me. I'm sociable, curvy, I have long red hair, I'm obsessed with watching movies and TV and addicted to technology. Yes, I wear glasses and a bookworm - but that really does come hand in hand with being a writer!

The Maze Runner: A Review

As someone who still hasn't read the book (sorry!) I had no idea what to expect from this film. But any expectations I did have were met and beaten by far. 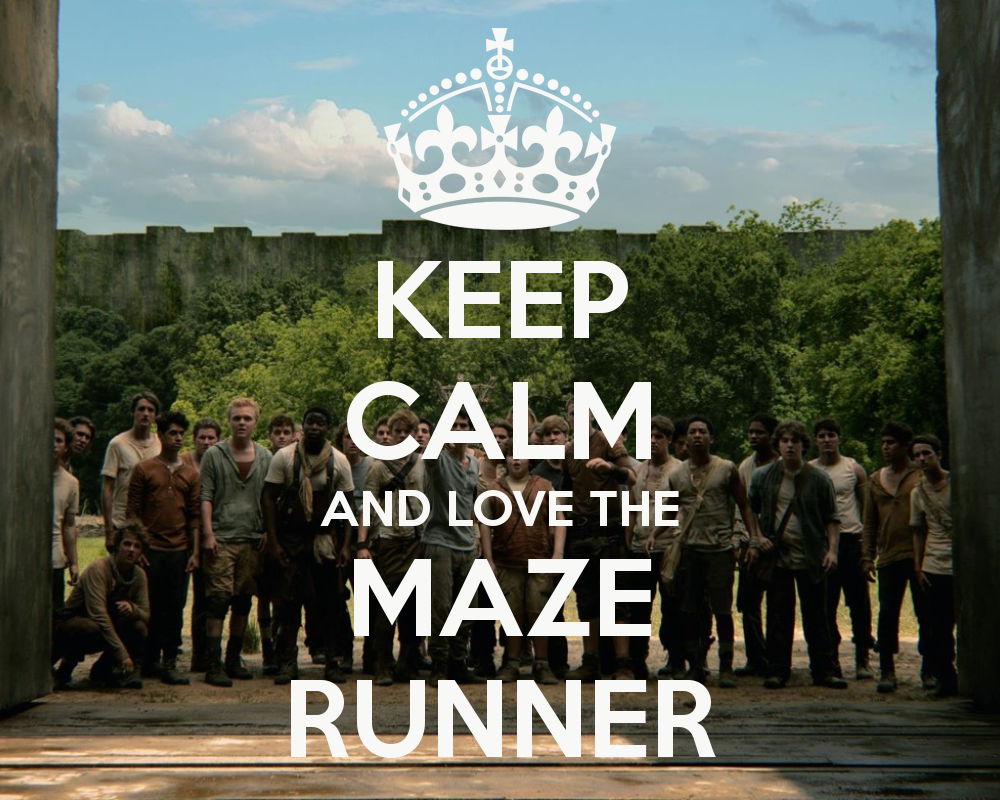 
Title: The Maze Runner (2014)
Writers: James Dashner, Noah Oppenheim, Grant Pierce Myers, T.S. Nowlin
Director: Wes Ball
Starring: Dylan O'Brien (Teen Wolf)
Description: (sourced from IMDB) Thomas is deposited in a community of boys after his memory is erased, soon learning they're all trapped in a maze that will require him to join forces with fellow "runners" for a shot at escape.
Running Time: 113 mins 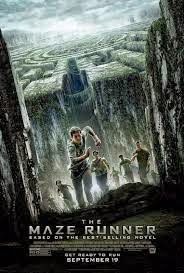 I absolutely loved it! The characters were realistic and believable. I love that there are two sides shown to every story, they are complicated, honest, kids that have been thrown into the maze with no idea of their lives - and it shows.

They have had to quickly develop personalities that might be entirely different to their previous lives. And they have to grow up fast and work together to survive. Dashner did an incredible job creating not only a life-changing situation but also honest characters that react perfectly to the situation.

The one thing that did grate with me in The Maze Runner was the girl, Teresa. For some reason she came across arrogant and very stereo-typically female. Whether this was the aim or not, I'm not sure, but I didn't sympathize with her character as much as I did with Thomas (the main protagonist).

My favourite element of this film is Thomas' development. He is a wonderful character because he is your introduction to the maze, so you journey with him. 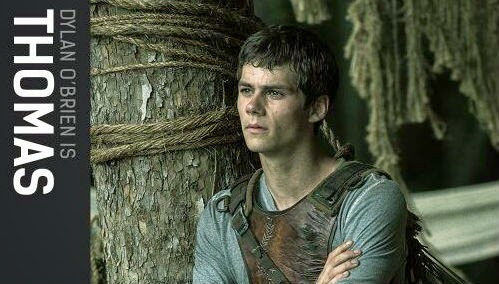 What makes Thomas so brilliant to watch and read is that he is conflicted. And he doesn't want to just sit around and wait for death - he's fighting for survival and I think that curiosity and instinctive behaviour is what makes him so relateable to the fans. He's the one we wish we would be in that situation - he's the natural born leader that's going to save the day. He's brave, fearless, stunning to look at even though he's living in a field, and he's fighting for his life.

100% yes! I saw it with a friend who had read the books, and she said it was 10 for 10 with the first book. Everything looked the way she'd pictured it - and that's good enough for me!

*Images sourced from Google.*
Posted by Unknown at 01:13 No comments: